Dino Archie is a stand up comedian, actor and writer. A Fresno California native, he moved to Los Angeles in hopes of becoming a comedy writer. He then moved to Vancouver Canada to do stand up full time. He entered and won the 36th annual international Seattle comedy competition. He appeared on season 3 of Adam Devine’s house party as an actor/comedian doing his first stand up tv set on comedy central and soon after did his first network stand up set on Jimmy Kimmel live. Dino was then selected for the ‘Just for Laughs New Faces’ in Montreal. He just finished shooting a pilot based on his start in comedy called – ‘Roll With It’. You can download his two comedy albums: ‘Choosey Lover’, and ‘Settling Old Scores’ on itunes. Winner of ‘Just for Laughs Northwest Best Crowd-Work Award’. 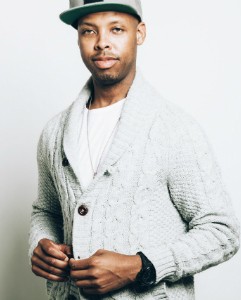 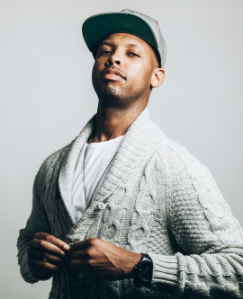