Casey Corbin was personally chosen by Harland Williams as a tour opener for the Just For Laughs produced “Tasty Treats” comedy tour starring Harland Williams. In 2007 Just For Laughs chose Casey to perform in the National Homegrown Competition at the prestigious festivals 25th Anniversary in Montreal.Also in 2007 Casey brought his brand of comedy to the CBC Halifax ComedyFest. Later that year, this
talented comedian was awarded his own comedy special.

Since then Casey has appeared on TV several times. He’s been seen on MTV, MuchMusic, MuchMoreMusic, Bite TV, iChannel and even the Game Show Network. He’s also been heard on SiriusXM satellite Radio and has 2 cd’s available for download on iTunes. “The C Train” which he recorded in 2003 and his most current cd, “Vampires Are Popular.”

Along with all his successes, Casey has got to work and share the stage with some big name acts. He has been lucky enough to have worked along side of great headliners such as Mike MacDonald, Mitch Hedberg, Greg Proops, Todd Glass, Jeremy Hotz and Russell Peters. 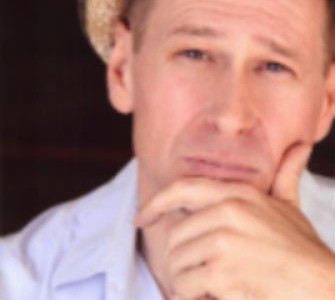