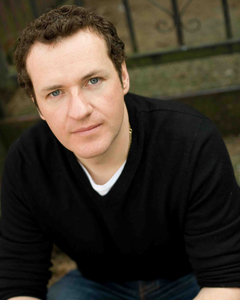 Dan Quinn is a natural storyteller. With tales taken from his life he has become an international headliner.  He is founder and member of the hugely popular Snowed In Comedy Tour. He tours Canada, the U.S, the U.K.  His comedy is honest, personal edgy, relatable and always funny. Winner of The Canadian comedy competition at Just for Laughs, Chosen Best of the Fest, Moncton Comedy festival, Vancouver Comedy Festival. He has been seen on CBC, CTV and the Comedy Network and heard on XM Radio.

“whipped the audience into a frenzy of Laughter” Globe and Mail