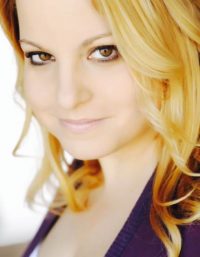 Tracey MacDonald lives in Los Angeles and is a touring Headliner. She is originally from Halifax, Nova Scotia and has been seen on CTV,CBC,CBS,Comedy.TV,The Hollywood E! Network and is regularly heard on XM Satellite Radio in both the US and Canada.
She gives her own honest, edgy, raw take on her own life and observations and always leaves audiences in pain from laughing so much.