PURCHASE TICKETS USING THE BUTTONS ON THE RIGHT ( NO TICKETING FEES ! )

Please print out a copy of your purchase receipt, your tickets will be available by showing your ID at the box office on the evening of the performance. Tickets are non-refundable 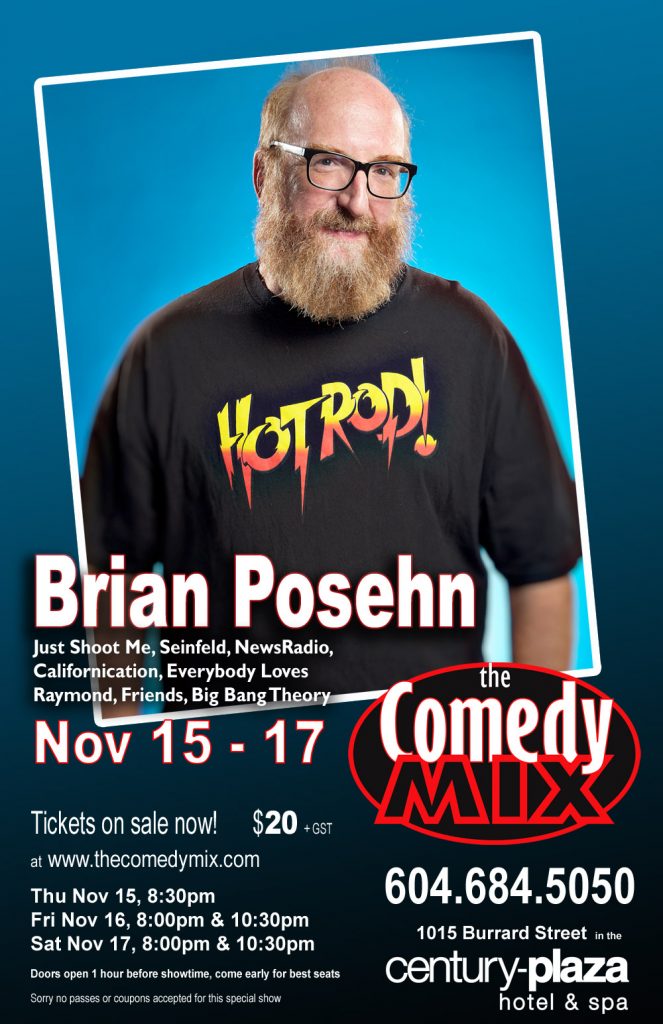 Doors open 1 hour before showtime, come early for the best seats!
Sorry, no passes or coupons accepted for this special show.